The best photos of WR Darrius Heyward-Bey from the 2015 season.

**The Steelers agreed to terms with wide receiver Darrius Heyward-Bey on a new three-year contract. Financial terms of the contract were not disclosed.

Heyward-Bey is entering his eighth NFL season and third with Pittsburgh, after he signed with the Steelers as an unrestricted free agent on April 2, 2014. He has played in 104 career regular-season games with 69 starts, and he has played in four playoff contests with one start.

In 2015, Heyward-Bey had his finest season as a Steeler as he recorded 21 receptions for 314 yards with two receiving touchdowns. He was originally drafted by the Oakland Raiders in the first round (seventh overall) of the 2009 NFL Draft. 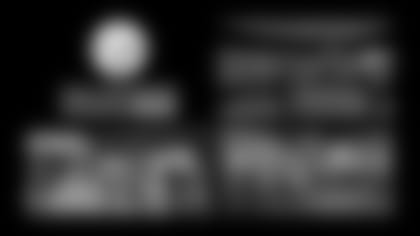 Steelers Hall of Honor Museum to open at Heinz Field

The Steelers offseason program is underway

The 2022 Steelers Draft Party will be on Saturday, April 30 at Heinz Field

Cameron Heyward, Kevin Colbert and Keith Butler are all nominated for 2022 Off-Field Awards presented by PFWA

A new overtime rule was approved during the NFL Owners Meetings, but it will be for the playoffs only