RSVP for the Madden 17 Steelers Championship 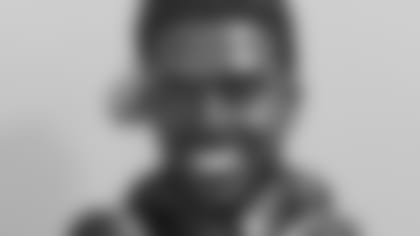 The PNC Champions Club, inside Heinz Field will hold the Championship event on Saturday March 11th from 11a-6p. The event is free to the public. The first 500 registered attendees (RSVP below) will receive an Antonio Brown Gnome presented by Pepsi.

The event will include tours of the Steelers Locker room, raffle prizes, including chances to play Madden against Steelers linebacker Ryan Shazier and tight end Jesse James.  The PNC Champions Club concession stands will be open along with Steelers Merchandise selections from the Pro Shop.

The Steelers Champion will earn a spot to compete in the Madden Challenge finals in April 2017.

Can't make it? Watch the event live on Steelers.com and the Madden NFL Sports Twitch channel.

This article has been reproduced in a new format and may be missing content or contain faulty links. Please use the Contact Us link in our site footer to report an issue.

Steelers Hall of Honor Museum to open at Heinz Field

The Steelers offseason program is underway

The 2022 Steelers Draft Party will be on Saturday, April 30 at Heinz Field

Cameron Heyward, Kevin Colbert and Keith Butler are all nominated for 2022 Off-Field Awards presented by PFWA

A new overtime rule was approved during the NFL Owners Meetings, but it will be for the playoffs only