·         Versatile linebacker Moats getting up to speed with Steelers (Tribune Review)
Moats says it's an honor to be part of the legacy and tradition of great linebackers in Pittsburgh. 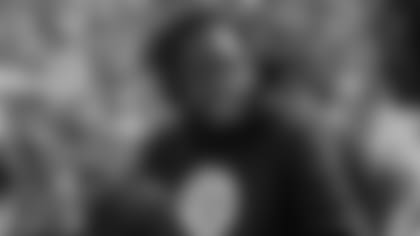 Cameron Heyward has been named to the Pro Bowl Games

Making an impact by giving back